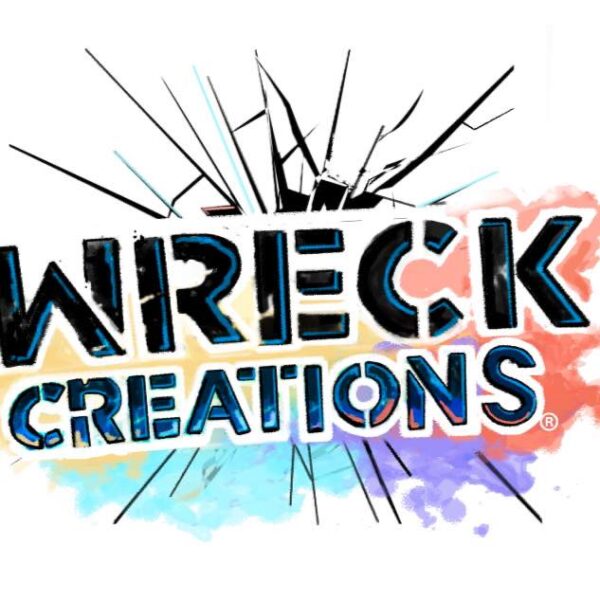 WreckCreations is a creative space to fulfill all of your expressive and artistic needs. 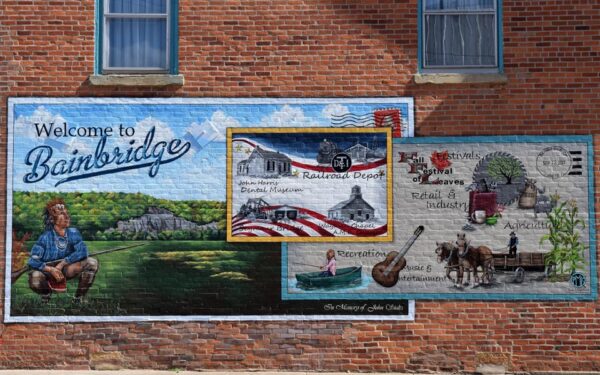 Three unique periods captured in a postcard theme are featured in this mural painted by Pamela Kellough in 2017 that reflects the heritage of Bainbridge. 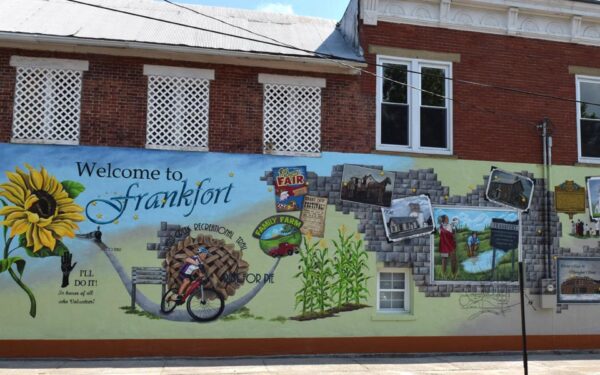 This large, 66-foot by 15-foot mural completed in 2018 by artist, Pamela Kellough. The mural depicts the then and now of the area. 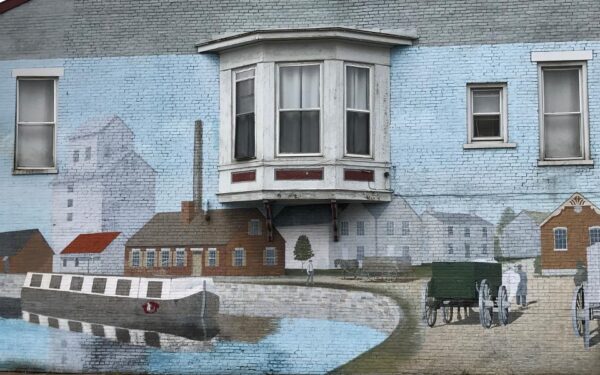 This mural, painted in 2003 by local artist Jeff Speakman, pays tribute to the Ohio and Erie Canal which flowed through Chillicothe for over 70 years. 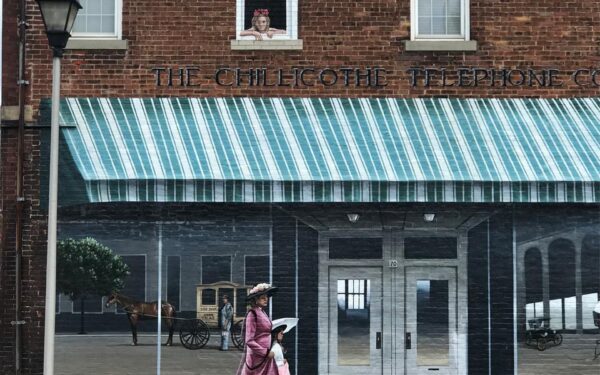 Painted by world-famous mural artist, Eric Henn. This realistic mural features people in period clothing along with a horse & carriage. The mural was painted in 2006. 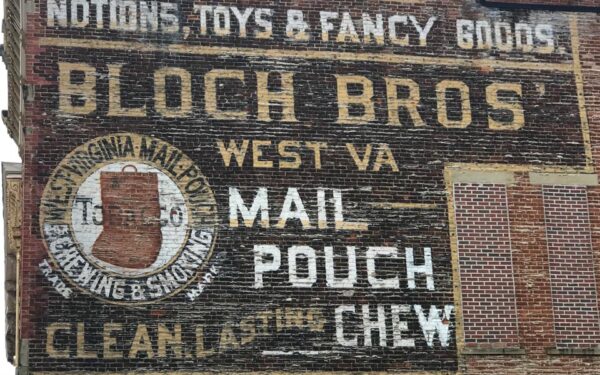 Painted between 1880 – 1892 was a popular source of advertising in its heyday. The mural was discovered in 2006 after a fire destroyed a nearby building. 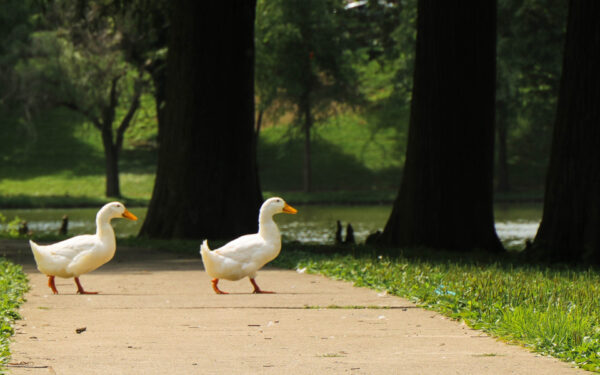 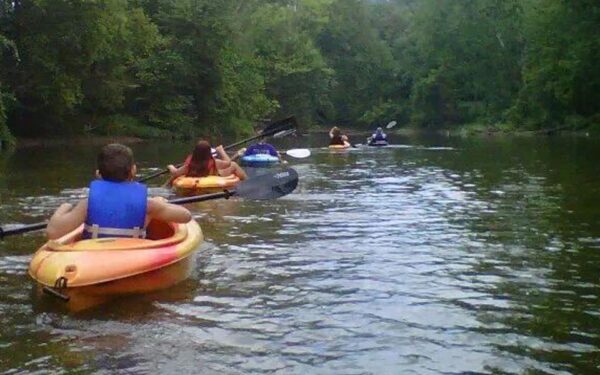 Come and enjoy a relaxing float down beautiful Paint Creek. With varying water levels throughout the season it’s great for the beginner to the advanced canoe or kayak enthusiast. 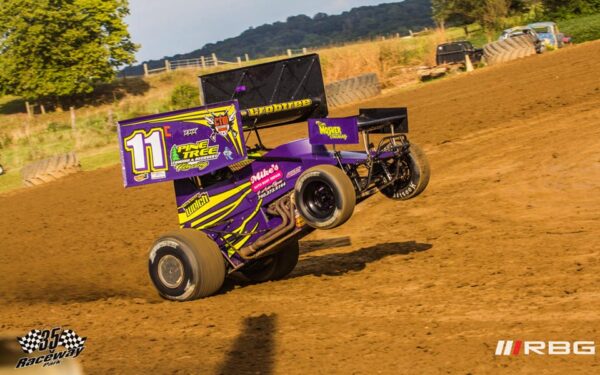 Fastest 1/4 Mile in the Midwest! 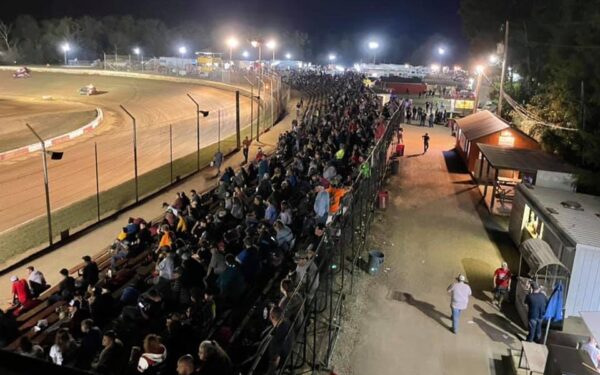