Make “Valentines for Veterans” at the Lucy House

Make “Valentines for Veterans” at the Lucy House 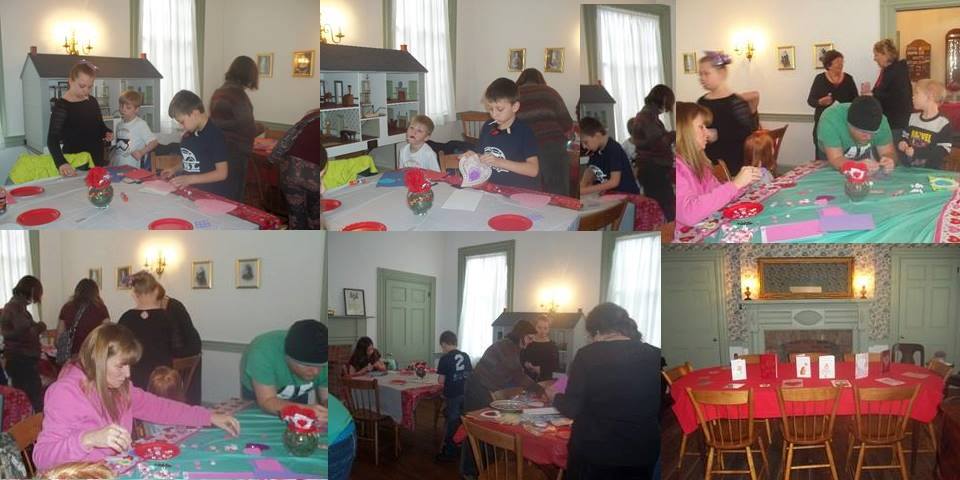 The Friends of the Lucy Webb Hayes Heritage Center invite kids of all ages (including adults) to join us to make homemade valentine cards again.

The Lucy Webb Hayes Center participates with “Valentines for Veterans,” where children and volunteers make cards that are distributed in the Chillicothe VA Medical Center. Supplies will be provided at the free event.

It’s 10am to 4pm Saturday, February 4th, at the Lucy Hayes Heritage Center at 90 West Sixth Street in Chillicothe.

This is part of the “National Salute to Veteran Patients” in the week of February 14 each year, an opportunity thank more than nine million Veterans of the U.S. Armed Services who are cared for in Veterans Affairs facilities.

Learn more about the “National Salute to Veteran Patients” at https://www.volunteer.va.gov/NationalSaluteVeteranPatients.asp

Lucy Ware Webb was born in the home in 1831. She married Rutherford B. Hayes who was wounded in the Civil War before being elected three times as Ohio Governor, and then as the 19th president of the United States.