Shakespeare on Sugarloaf – The Merry Wives of Windsor 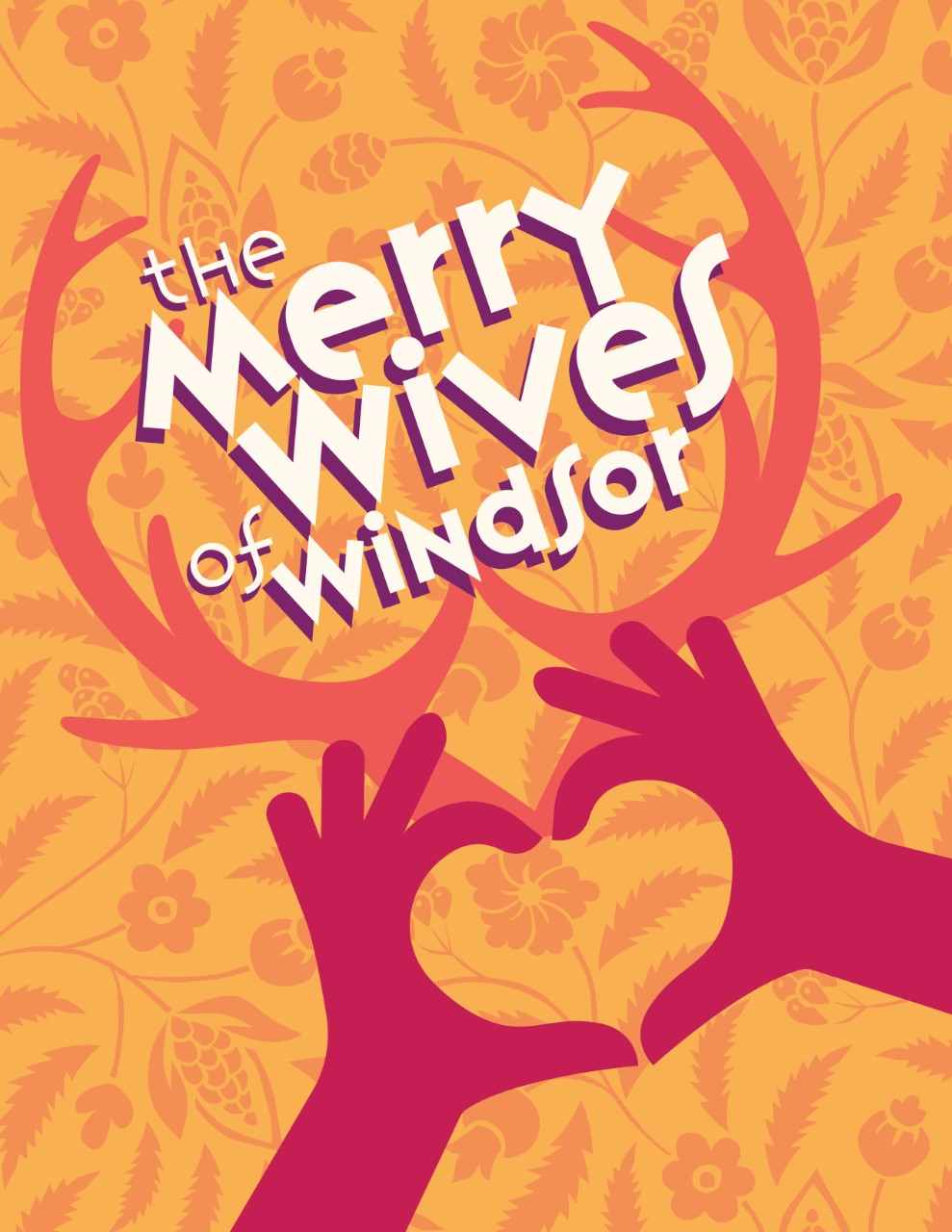 Performed by the cast of Tecumseh!, Shakespeare on Sugarloaf is a major initiative of The Scioto Society, Inc. to provide free Shakespeare to Southern Ohio.

TICKETS ARE FREE!!!!
Justice Shallow, his nephew Slender, and parson Evans are upset at the behaviour of Falstaff and his associates, Nym, Pistol, and Bardolph. Slender is one of several suitors for Anne Page, and her father’s choice. Evans sends a message to Mistress Quickly, Doctor Caius’ housekeeper and a friend of Anne, asking her to help Slender’s suit. Caius is also a suitor for Anne, and her mother’s choice; so when he hears of Evans’ interference, Caius sends him a challenge. Fenton, a third suitor, also approaches Quickly, asking for her help.
Falstaff has met Mistress Ford and Mistress Page and imagines they are taken with him. He writes them both love-letters and asks Nym and Pistol to deliver them. When they refuse, his page Robin takes them. Falstaff dismisses his men, who decide to take revenge by telling Page and Ford of the letters. Page dismisses the matter, but Ford is suspicious of his wife’s fidelity and decides to test it. He gets the Host of the Garter to introduce him to Falstaff as ‘Master Brook’. The Host also averts the duel between Caius and Evans by directing them to different places.
The two ladies compare their letters and decide to teach Falstaff a lesson. Mistress Quickly brings Falstaff a message from Mistress Ford, asking him to visit her. Meanwhile, ‘Brook’ has persuaded Falstaff to act as a go-between to Ford’s wife on his behalf, and when he learns about the appointment Falstaff has already made, he is furious, and resolves to catch him. Falstaff is in the middle of expressing his love to Mistress Ford when Mistress Page brings news of Ford’s approach. Falstaff escapes by hiding in a laundry basket and he is dumped in a ditch. Ford is embarrassed in front of his friends to find no-one with his wife.
Mistress Quickly brings Falstaff another invitation from Ford’s wife. ‘Brook’ meets Falstaff and learns what happened at the previous encounter, and that a second appointment has been made. Once again Ford arrives during the meeting, but this time Falstaff escapes when the women disguise him as an old aunt. The ladies then tell their husbands what has happened, and all four decide to punish Falstaff.
The women persuade Falstaff to disguise himself as Herne the hunter, and meet them at night in Windsor Park, where they plan to frighten him with everyone dressed as fairies. Page decides to take advantage of the occasion by having Slender elope with Ann; Mistress Page makes a similar arrangement with Caius; and Fenton arranges with the Host to take Anne himself, with her approval. Falstaff is terrified by the sight of the fairies, who pinch and burn him with their tapers. Slender and Caius choose fairy boys by mistake, but Fenton finds and marries Anne. All reveal themselves to the discomfited Falstaff. Fenton and Anne return as man and wife,