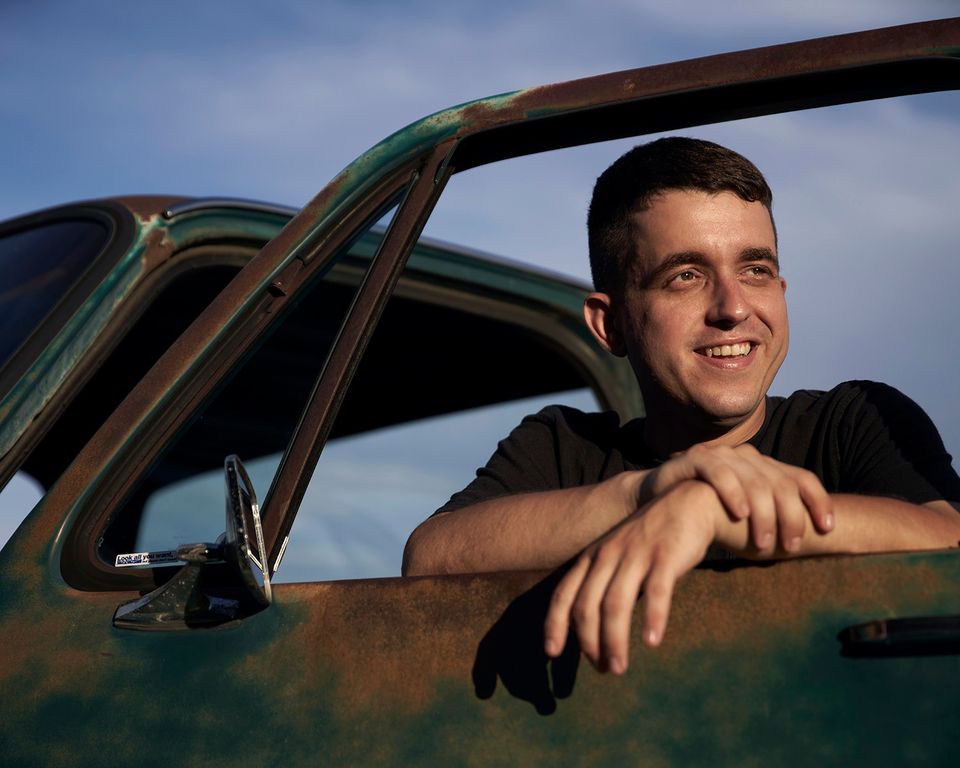 Sam Foster is a road dog. He lives and breathes the idea that repetition and regularity are the chisels to refine his craft. Hailing from Winston-Salem, Foster emerged on the North Carolina music scene in 2014. He’s brought his brand of tenacity to eager crowds all over the Southeastern United States ever since.
Foster is a little bit country, a whole lotta rock and roll. While drawing much inspiration from legends of country music past and present, Foster’s sound can be more broadly described as rock. His roots run deep into the vein of American music, and he’s continually inspired by folk, soul, rock, and rhythm and blues. After releasing his debut solo album Rough Edges (The First Cuts) in 2015, followed by 2018’s Hardened Hearts, Foster formed Whiskey Foxtrot with singer-songwriter Seth Williams. The result was 2020’s Hard Lines & Headlights – the first and only studio offering from the outfit.