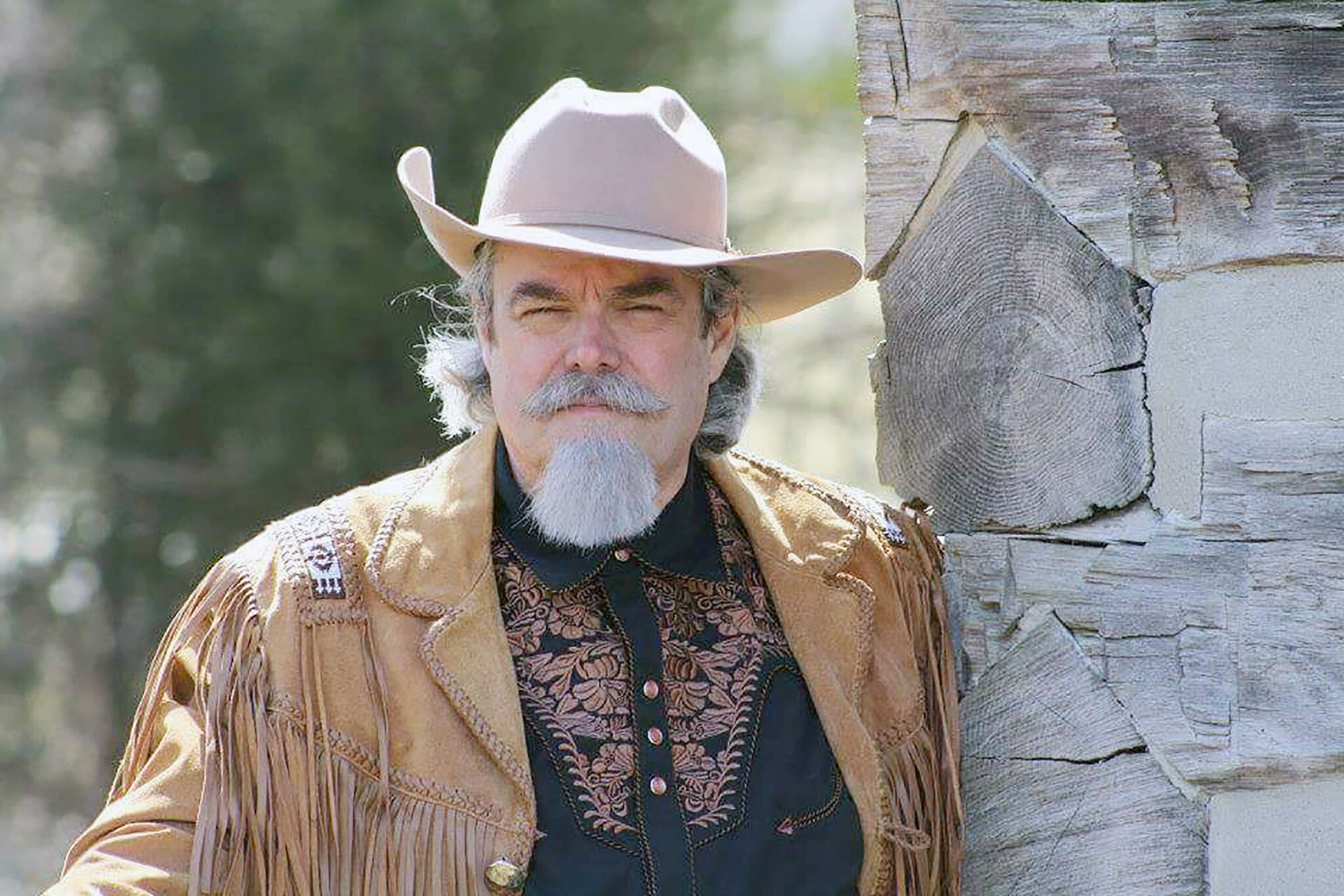 Buffalo Bill Returns… to Chillicothe!
Featuring Stephen Hollen, humorist, storyteller, and performer, Beavercreek, Ohio.
Wednesday, November 2, 7:30 p.m.
Buffalo Bill Cody is considered to be one of the greatest showman of the Wild West during the late 19th and early 20th centuries. A Pony Express rider, Civil War soldier, Indian scout, Cowboy, Showman, Celebrity, and Congressional Medal of Honor recipient, Colonel William F. Cody was once considered the best known per-son in the world. You probably recognize him as portrayed in Hollywood movies and television shows, but did you know he brought his popular Wild West shows to Chil-licothe, Ohio, on numerous occasions including his last stop here in September 1916. This time he returns to tell the story of his life including his leading role as the star of “Buffalo Bill’s Wild West.” He will share stories about other characters that rode in his shows including Annie Oakley, Frank Butler, Calamity Jane, Sitting Bull and the Con-gress of Rough Riders of the World. Those who were here when Stephen Hollen por-trayed Mark Twain during our 2019 Fall Speakers Series won’t want to miss seeing him this time as the incomparable Buffalo Bill Cody.