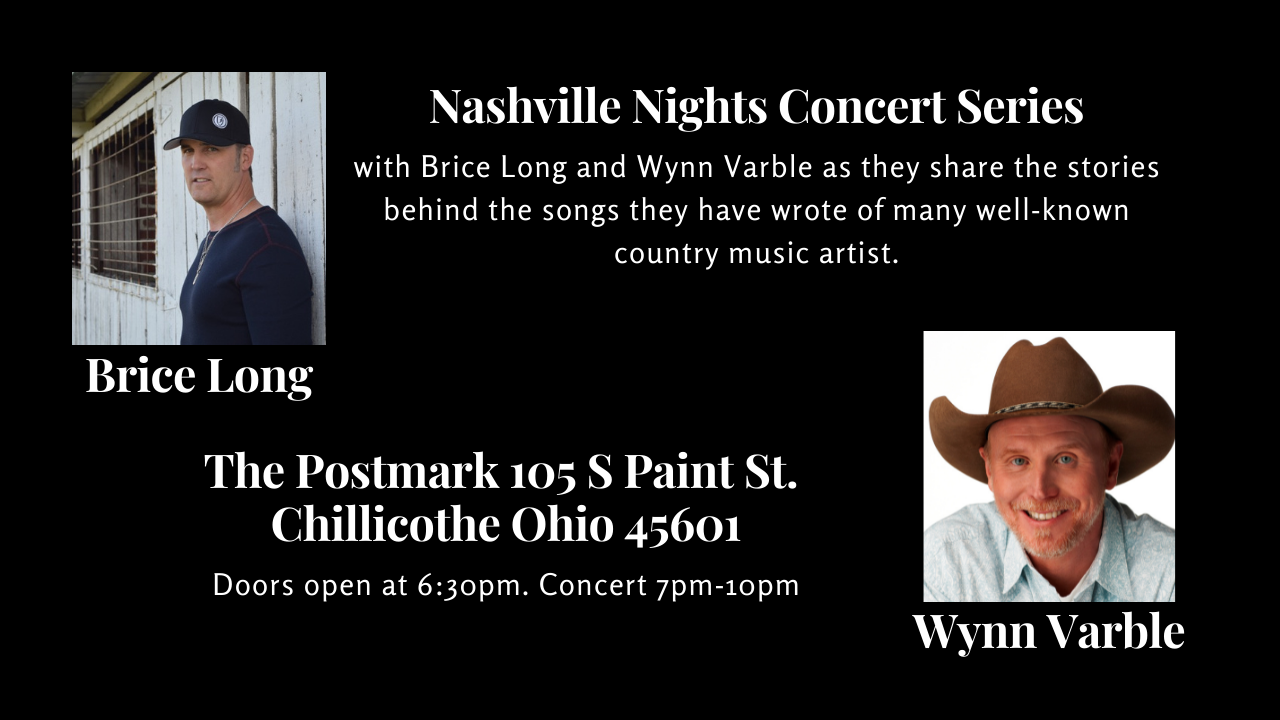 Brice Long is an American country music singer-songwriter. Signed to Columbia Records in 2005, Long charted one single on the Billboard country chart that year: “Anywhere but Here”, which was also released by Chris Cagle a year later. In addition, Long co-wrote Gary Allan’s 2004 Number One single “Nothing On but the Radio”, Jon Pardi’s Number One single “Heartache on the Dance Floor” and Randy Houser’s singles “Anything Goes” and “Like a Cowboy”.

Wynn Varble is an American country music musician and songwriter. Varble co-wrote the hit songs Have You Forgotten?, Waitin’ on a Woman, Things That Never Cross a Man’s Mind and A Little More Country Than That.