Dreams From Ohio: The Art of David Pepper 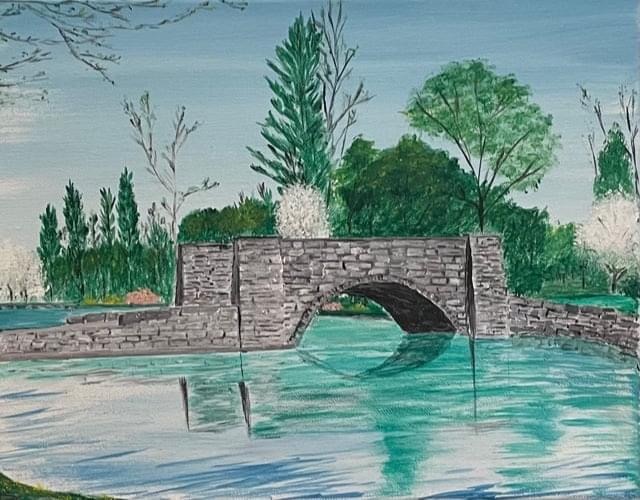 The Pump House Center for the Arts show for October, “Dreams from Ohio: The Art of David Pepper” will be hung next week and our opening will be October 7th from 6:30 to 8:30. This show is sponsored by the Nourse Chillicothe Auto Mall.

Multi-talented, David is a lawyer and author, having written four novels, including A Simple Choice (forthcoming, 2022, Putnam). He earned his BA from Yale University and his J.D. from Yale Law School. Pepper also served on Cincinnati City Council and on the Hamilton County Commission. He later served as the Chairman of the Ohio Democratic Party between 2015 and 2021, and now teaches election law and voting rights at UC Law School. David began painting in 2019.

David and his wife Alana live in Cincinnati with their two sons, Jack (7) and Charlie (4). He will be here for the opening and we are scheduling a book signing later in October.