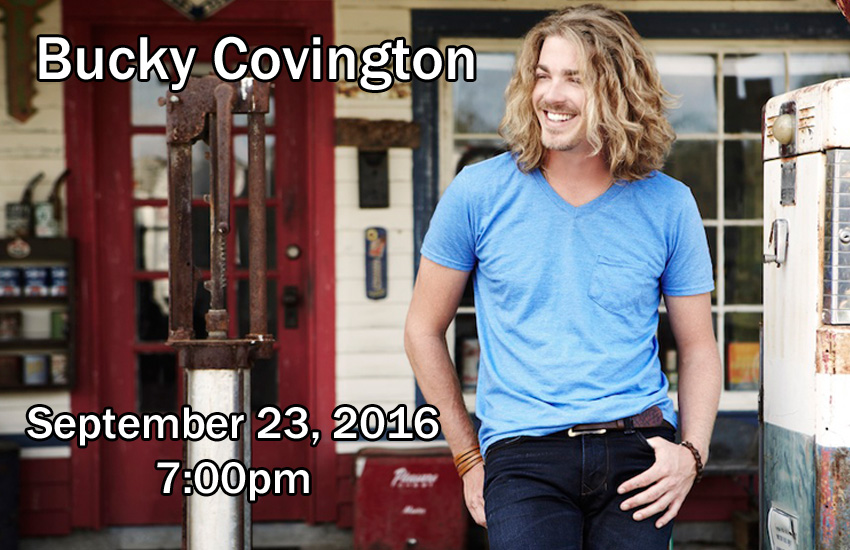 Bucky Covington is coming to the Majestic Theatre here in Chillicothe! Bucky’s self titled debut CD opened at #1 on Billboard’s Top Country Albums chart with the biggest first week sales for any debut country artist that year. He then went on to become the best selling debut artist of 2007 and delivered three consecutive top 10 singles to country radio (“Different World”, “I’ll Walk”, and “Good To Be Us”), and a total of six charted singles.

In addition to competing on the fifth season of American Idol, Bucky’s national television appearances have included Good Morning America, Live with Regis and Kelly!, Jimmy Kimmel Live!, The Tonight Show and Fox & Friends. Bucky’s recent singles include last summer’s feel good tune “Buzzin”, and “Drinking Side of Country” (duet with Shooter Jennins), which reached over 2 Million views on YouTube in only 2 short days following its premiere and features cameos by country stars Kellie Pickler, Shooter Jennings, and other celebrity friends.

Bucky Covington will be performing at the Majestic Theatre here in Chillicothe on September 23rd at 7:00 pm. Tickets are on sale now. Purchase yours soon to get the VIP tickets which include a meet & greet with Bucky for only $50.00! There is also floor seating for just $20.00 and balcony seating for $18.00. Don’t miss out! It’s going to be a great show. 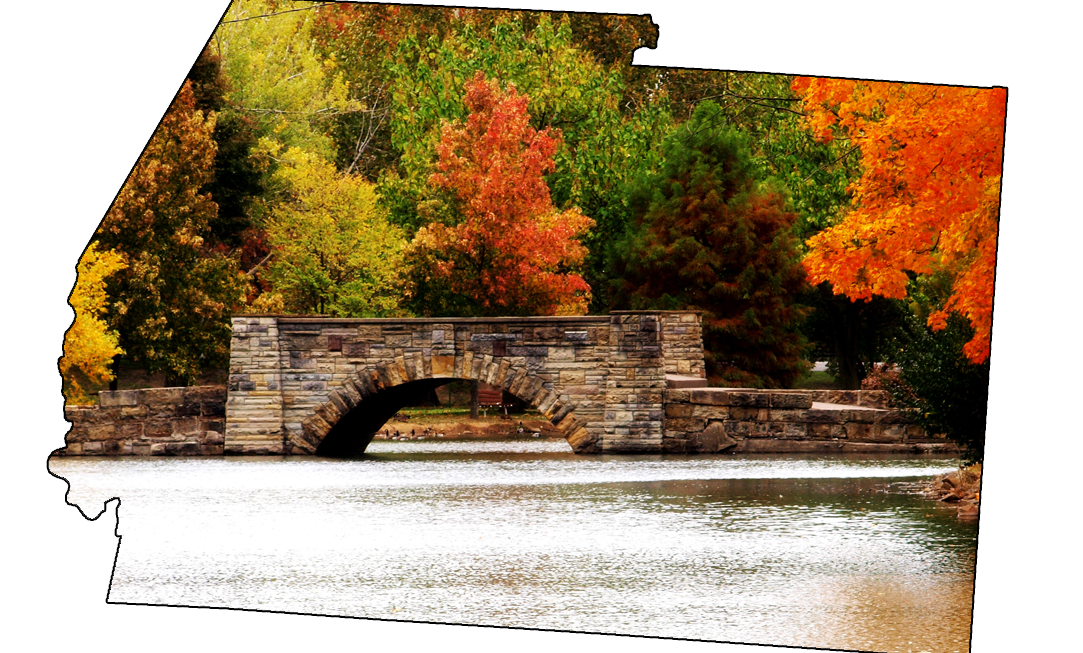 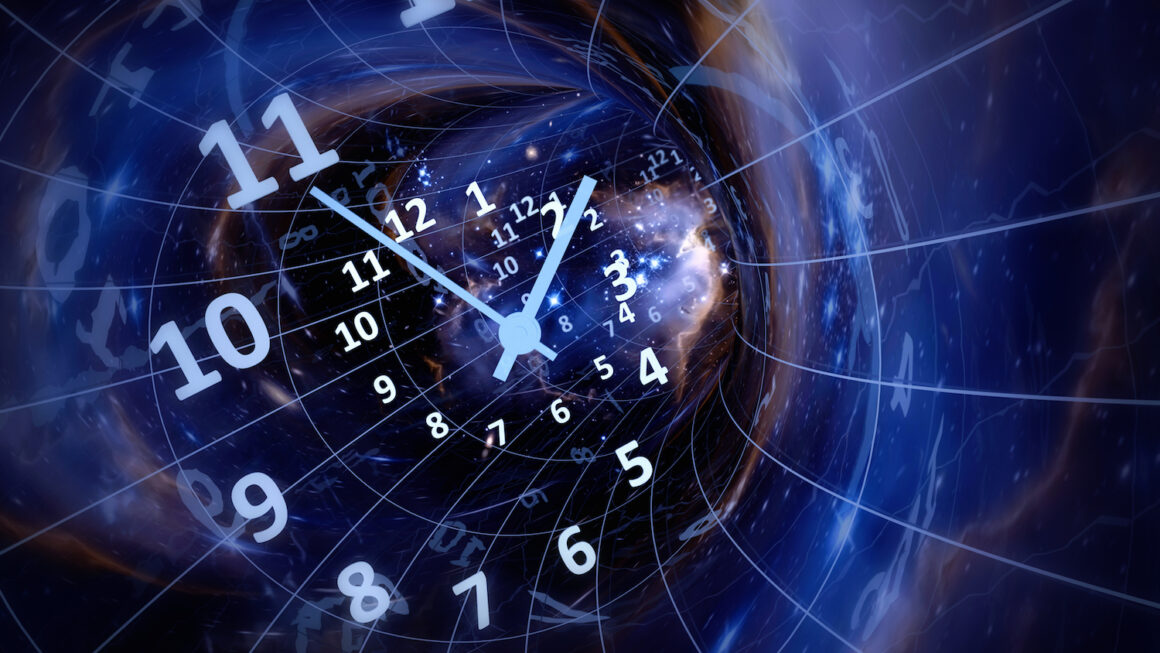 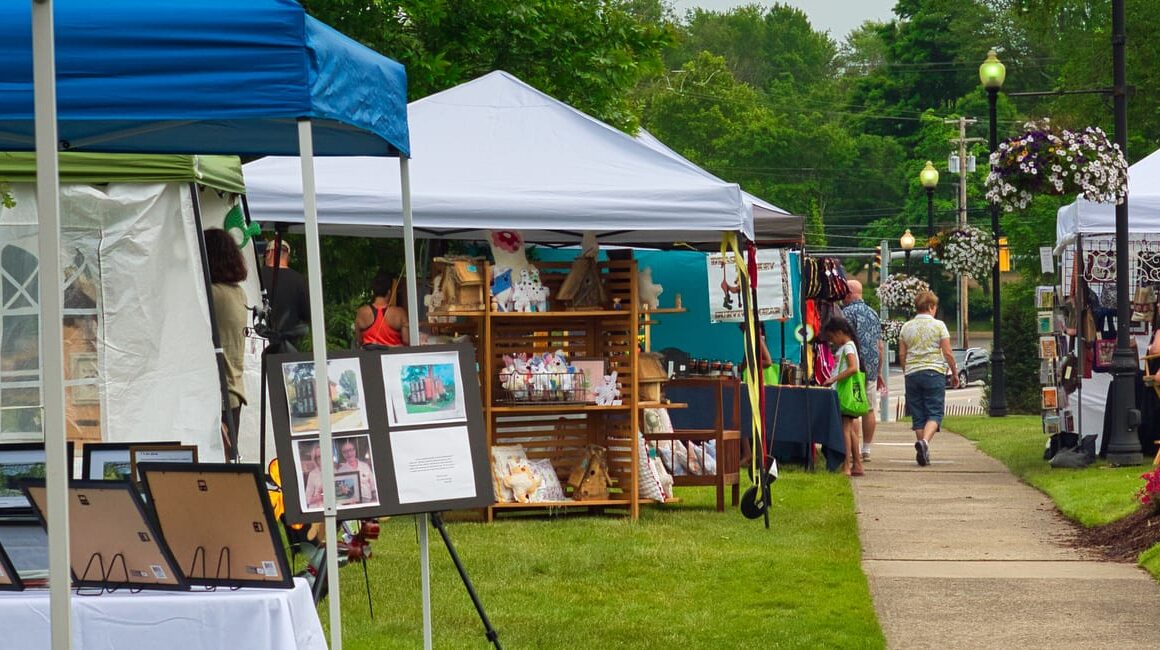